Spirits were flying high in the Egyptian Gallery at The Penn Musuem of Archaeology and Anthropology in Philadelphia, PA.
MODERN RENAISSANCE MUSIC COLLECTIVE FEATURING
​JAMES CARTER 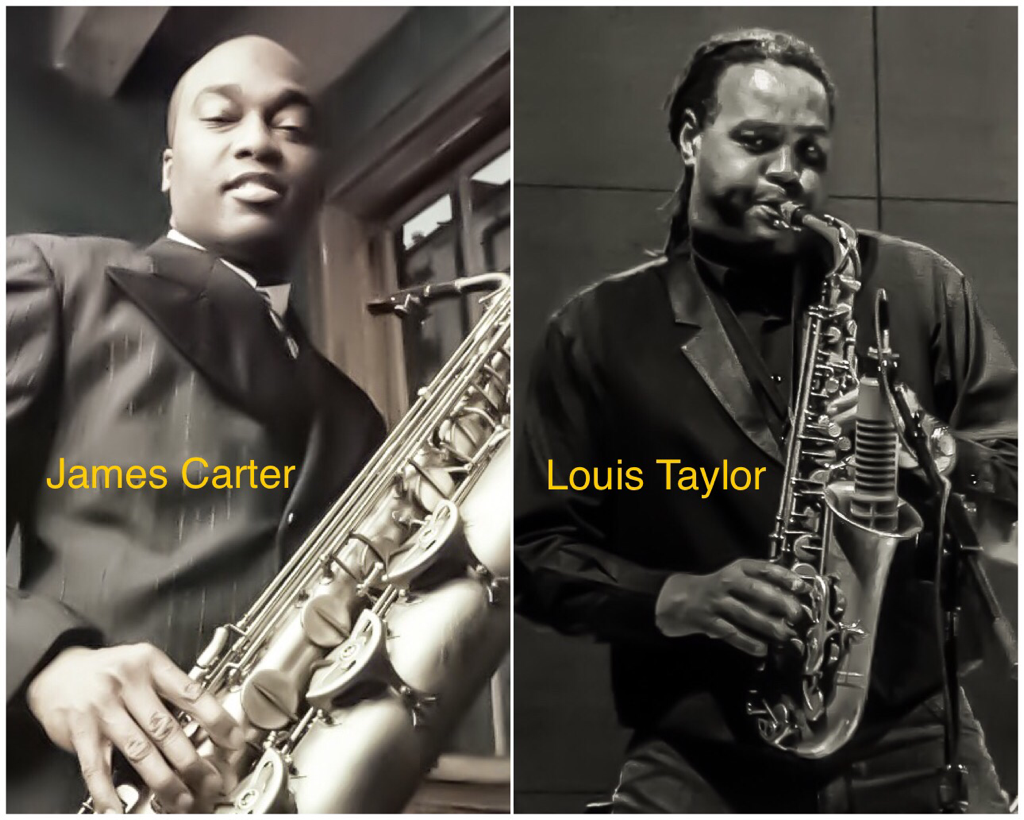 ​Bariq Cobbs
​Visual Artist, Wearable Art
​ After a successful show in Rome showcasing his visual and wearable art , Philadelphia native Bariq Cobbs elevates the local art scene with his hip-hop infused style in the U.S. Premier of "Sketch Book". Inspired by artists such as Jean Basquiat, Andy Warhol and Jacob Lawrence, Bariq has been laying the foundation for his art legacy since the late 80's with his original design companies Tribe Vibe, Funky Root and Meezhan. Recently, his work was featured as part of The Unflinching Eye: Works of The Tiberino Family Circle at the African American Museum in Philadelphia. 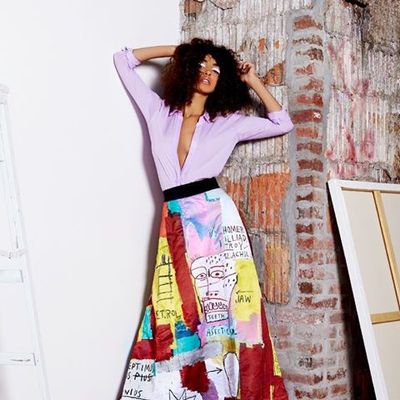 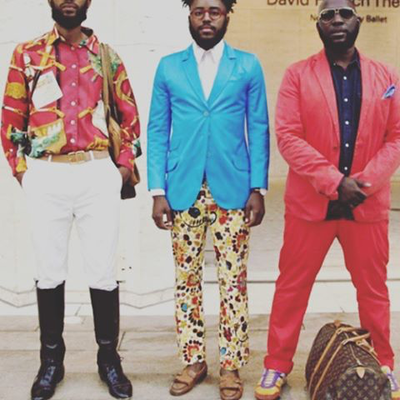 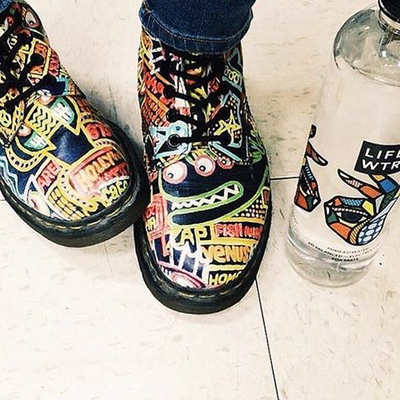 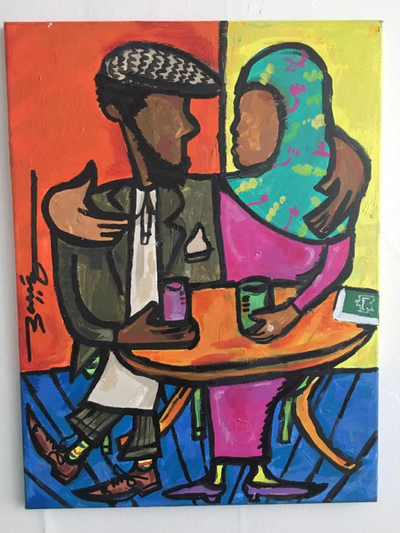 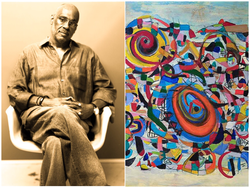 Rush Arts Philadelphia is a branch of Rush Philanthropic Arts Foundation out of NYC, founded by brothers Danny, Russell, and Joey aka "Rev Run" Simmons. Artist, Poet, Author, Philanthropist Danny Simmons, Jr., is an American abstract painter from Queens, NY, who once coined his particular style of painting as “neo- African Abstract Expressionism.” His talent and passion for the arts reaches beyond the canvas; He is a published author, poet, painter and art philanthropist. He has become a leader in the art world with his philanthropic ventures, artistic talents and creative mind and drive.
The ultimate saxophone soul experience when Motown meets Philly - with James Carter and Louis Taylor playing African-inspired jazz and soul celebrating The Afrosphere.  James Carter has cemented his reputation as one of the most adventurous, visionary young reed players on the cusp of this new millennium.... Not as an outsider, but as one of the most exciting young virtuosos in contemporary music....- Chip Stern, JAZZ TIMES.  Louis Taylor, is an accomplished musician who has shared the stage with some of the biggest acts our time including, Aretha Franklin, Gladys Knight, The O’Jays, Stylistics, Patti Labelle, The Temptations and Terrence Howard. Taylor was also a member of the “Emeril Live” House Band. 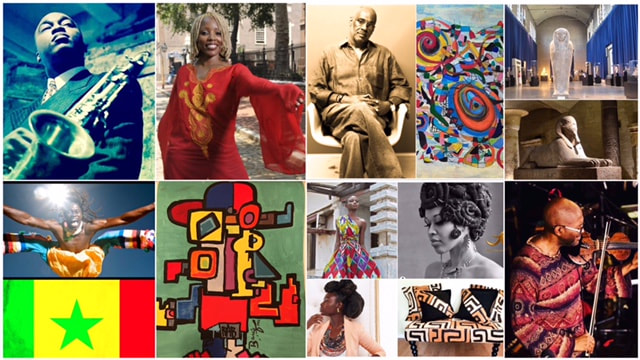 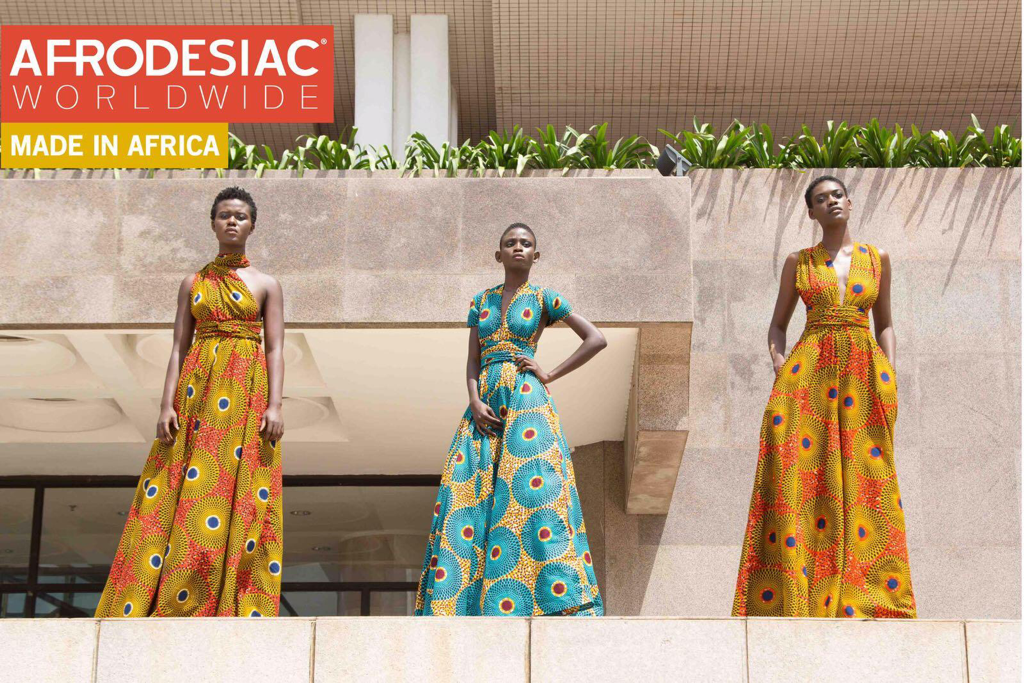