Art, culture and legacy represent a portrait of common interests of who we are, where we have been and where we are going.
We envision people of BIPOC communities born in the United States of America to have equal access to educational and
culturally-rich experiences throughout the duration of their lives. From these opportunities, we aspire to create positive
​sustainable environments that boast career advancement and upward family mobility.
Background
ArtVolution Cultural Innovation Project, Inc. is a 501 (c) (3) non-profit organization that was founded in 2014 by Vena Jefferson as a multi-dimensional arts , culture and science program as a submission for Artplace America Creative Placemaking Grant. We were chosen as one of 130 finalists out of 1300 submissions. That was the catalyst to develop this idea into an ongoing organization. ACIP was created with three distinct areas of programming; youth initiative, presenting and preserving and neighborhood beautification. 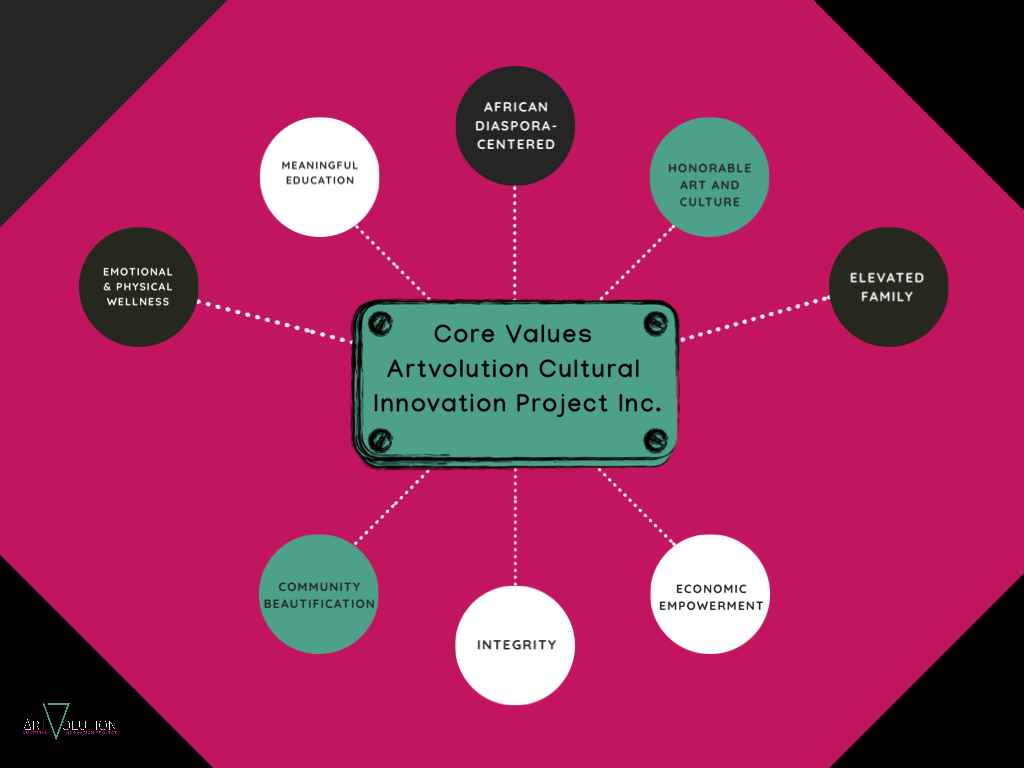 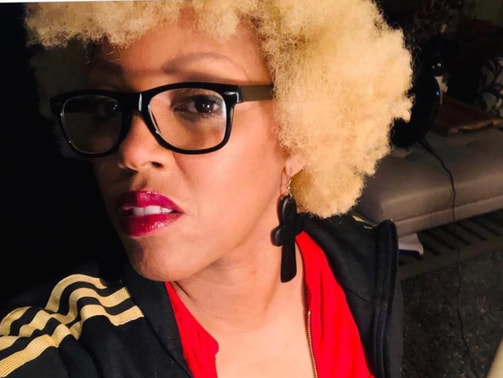 Founder and Chief Creative Officer
​
​Vena Jefferson is an award­-winning cultural event curator and producer, dancer,  arts activist, consultant and writer. Jefferson is a graduate of Temple University's School of Communication & Theater and earned a certificate in arts management from UMass Arts Extension. She has produced and performed projects in Jazz, African, Soul and World Music including live music, dance and theater shows in the U.S.A, Mexico, Caribbean and West Africa. She has garnered a reputation for creating cutting­ edge concepts in the traditional and contemporary performing arts with legendary performers and contemporary artists in a variety of genres while staying closely connected to the grassroots community movements. As a recipient of the Leeway Foundation’s Transformation Award for Art and Social Change and a finalist In ArtPlace America's Creative, Jefferson has made great strides in youth education programming and cultural preservation and development. Known also among peers for her work as a special projects consultant for Preserving Diverse Cultures for Pennsylvania Council on the Arts, she is well known in various professional arts festivals and community activated programs. Her latest programs include; The Afrosphere Festival and The Celebration of African and Diaspora Cultures at the University of Pennsylvania Museum of Archaeology and Anthropology. 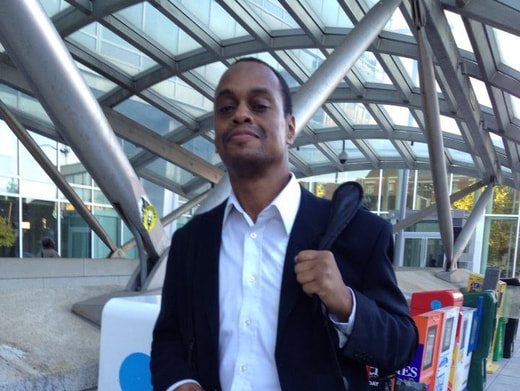